Steve Soffa:
“Designing the Suicide King Chopper was one of my personal ‘pet’ projects. I wanted to design a chopper that was all about the art. First came the Suicide King timepiece, which received accolades and awards, and became the official watch of the 2010 World Series of Poker as well as capturing the attention of the most discerning of collectors. I took all the key art elements of the King, and designed “a bike that royalty would appreciate.” Every inch of this chopper was custom-made. It boasts a 360 rear and all the artwork was hand etched and polished in to a candy red and black paint job. I had an amazing team to work with here, to achieve the ultimate look and feel of a King.” 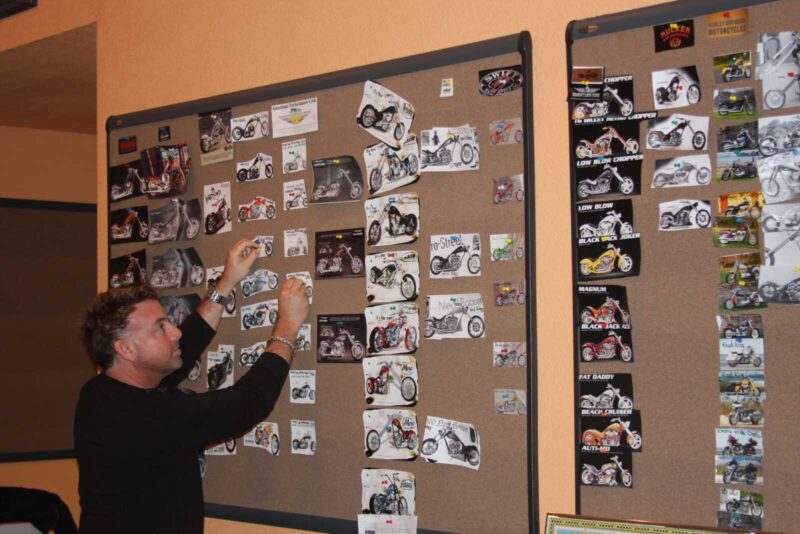 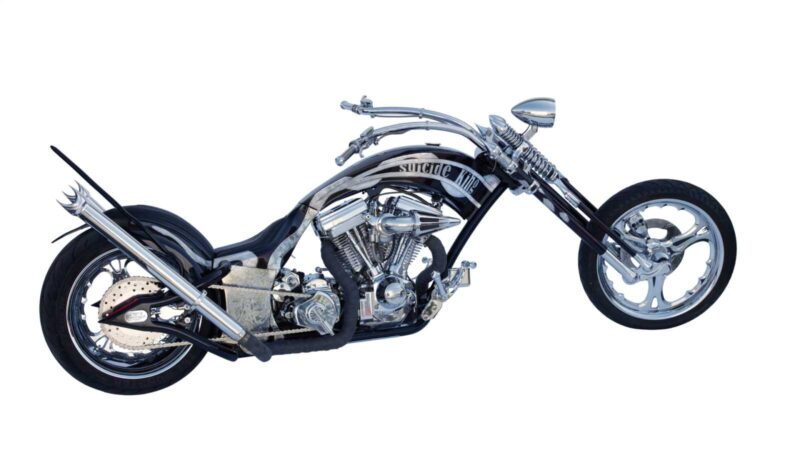 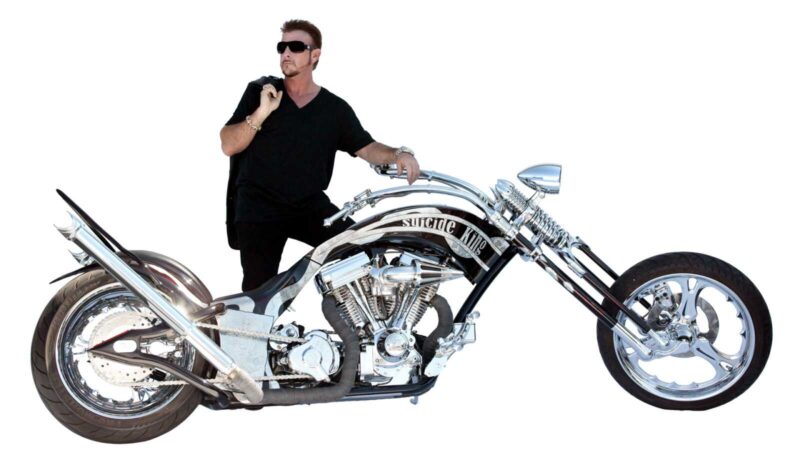 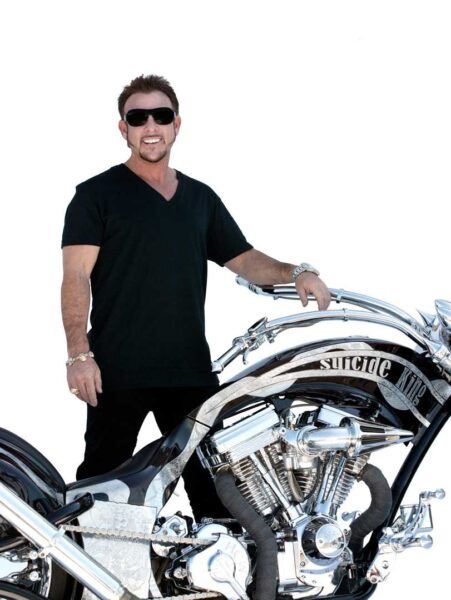 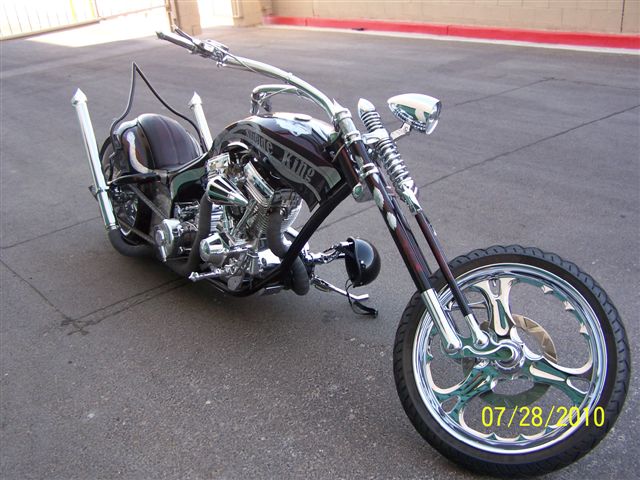 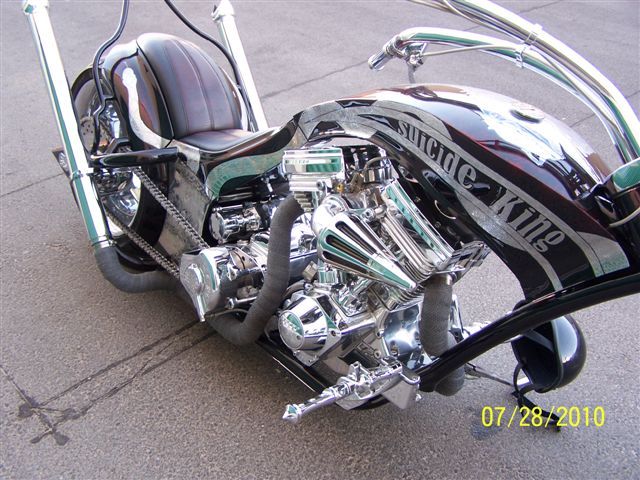 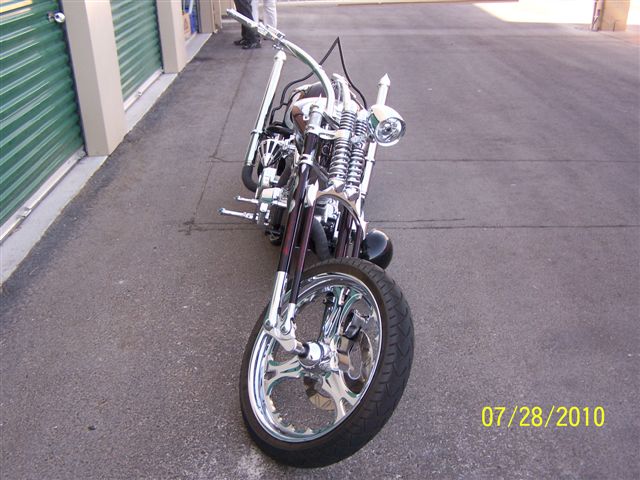 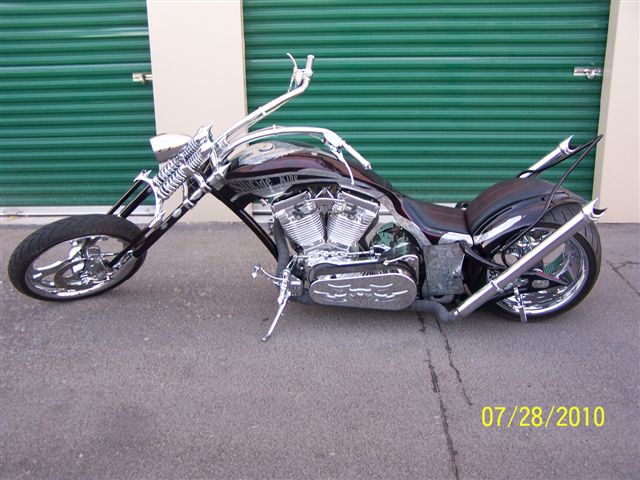 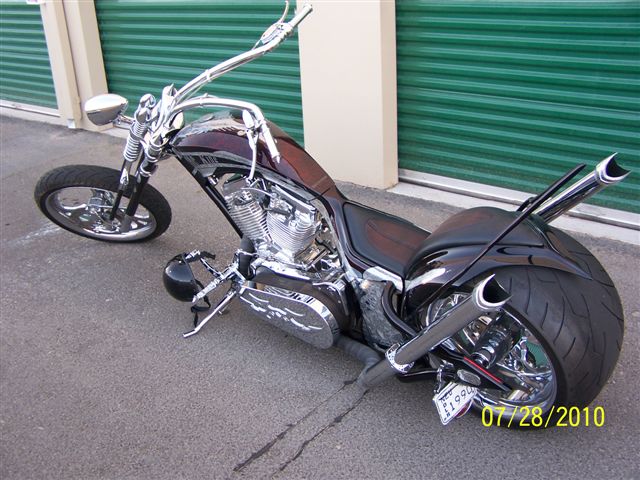 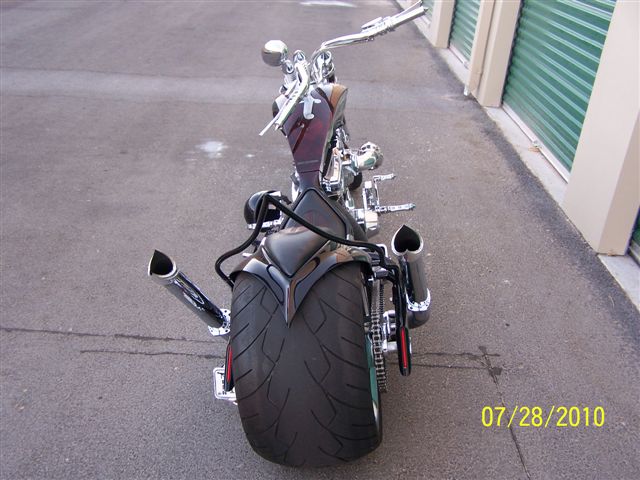 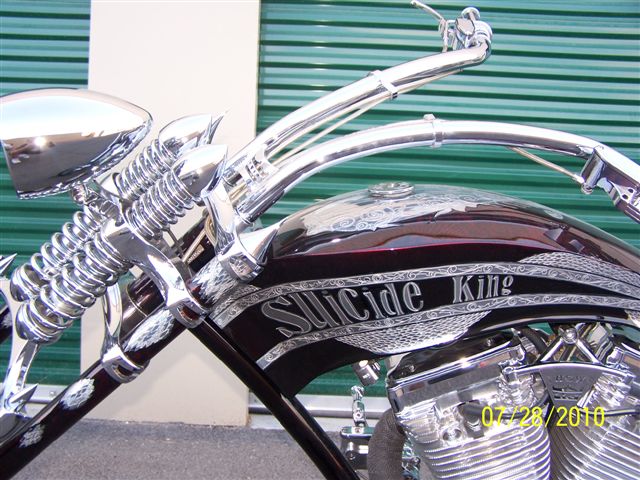 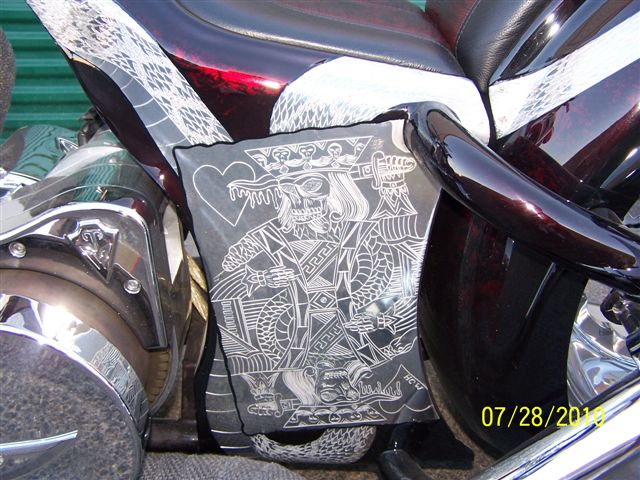 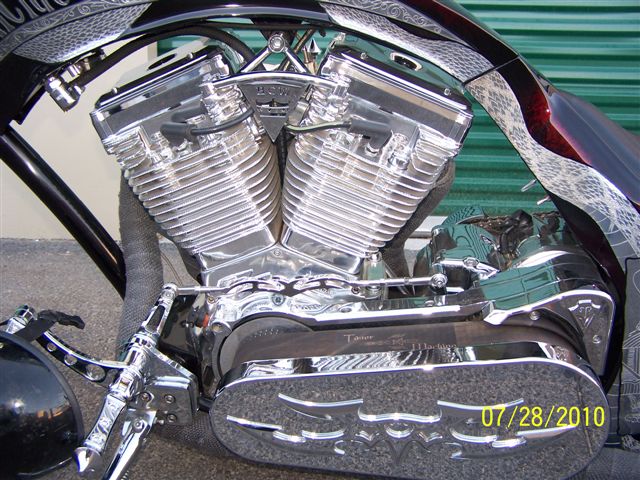 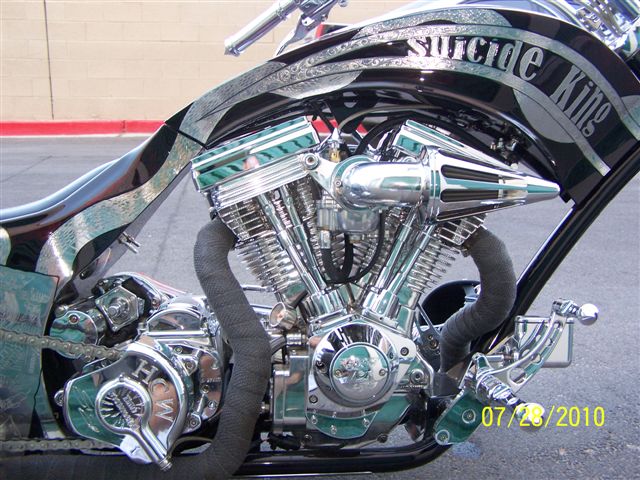 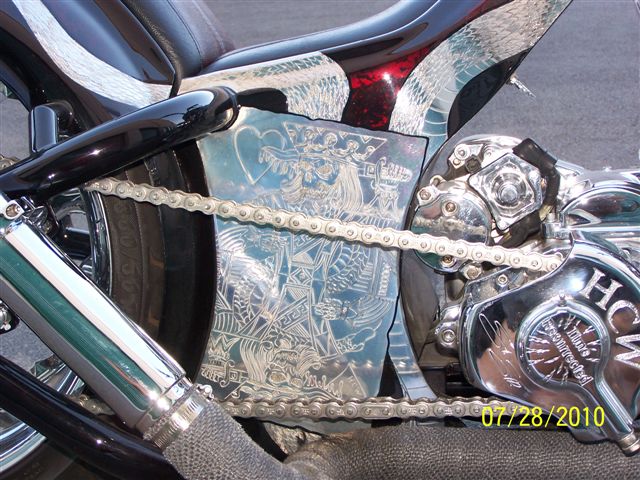 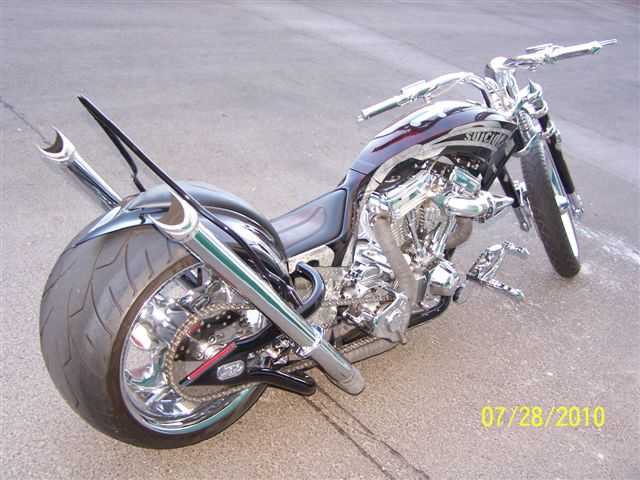